We have a new name and a story to better reflect our heritage and our plans for the future. Please visit our new website www.guildhawk.com
Home About Our People Our Friends Charity

The Cathedral Archer Project works with the homeless and vulnerable in Sheffield to help them to live stable, fulfilling and enjoyable lives. 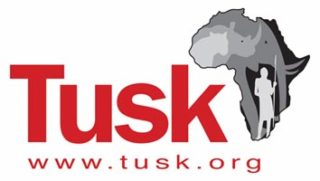 Tusk was established in response to an urgent need to halt the decline in Africa’s natural heritage and find a way to combine the interests of people and wildlife alike.

Support our Paras exists to help support soldiers who served with The Parachute Regiment in Afghanistan who have been wounded or killed as a consequence, and their families.

The Change Foundation is a UK charity that has been helping disadvantaged young people around the world by engaging them in the sport.

Hospices of Hope is the leading palliative care charity in South Eastern Europe. We think everyone deseves the best possible care at the end of life.

Today Translations took guests back to 1930’s London when we sponsored the Courage and Benevolence Ball in support of the DebRA charity.