We have a new name and a story to better reflect our heritage and our plans for the future. Please visit our new website www.guildhawk.com
Home The Top 5 Tools for Multilingual Typesetting

Typesetting, for the uninitiated, is the art of arranging and composing the text for the page or screen. The word originates from the days of mechanical printing, when each individual letter had to be placed, or ‘set’, on the printing press before being inked and pressed onto the paper. In modern times, printing is digital and typesetting is handled by software. With the switch to digital the results that can be achieved are stunning, but where do you begin? Today Translations gives you a rundown of the top 5 tools for typesetting, with a particular interest in their ability to handle multilingual or non-latin text. 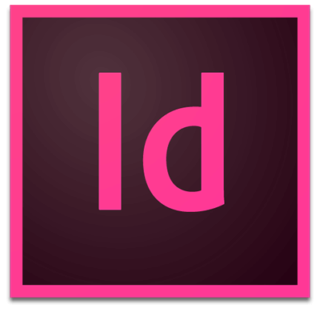 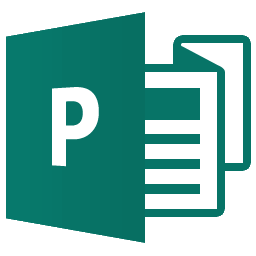 Hopefully this list has given you an understanding of what kind of programs are available for typesetting, and multilingual typesetting in particular. Now you can make your way in the wonderful world of typesetting. Of course, if the time and effort needed to invest in learning these programs looks daunting, or even the price tag of QuarkXpress, you can always drop Today Translations an e-mail and find out how we can help you with your typesetting projects. We have many years of experience typesetting documents and their translations, so let us save you that stress.