We have a new name and a story to better reflect our heritage and our plans for the future. Please visit our new website www.guildhawk.com
Home Staff Brian Eager 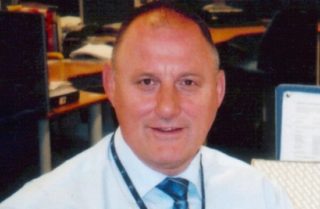 Consultant on the Balkans

Brian’s background is firmly rooted in skills such as presentation, instruction and communication learned from the tender age of 15 to 30 with his military career and further honed by 21 years in white collar crime based in the financial district of London serving with the police.

He has enjoyed experiences such as travelling the world with enquiries and representing the UK with a multi-national task force (IPTF) organised by the United Nations and says he would do it all over again..! His role with Today Translations is a bespoke one being an adviser and so is fully prepared for all eventualities and he looks forward to assisting in whatever role required for the entire South Eastern European Region.