We have a new name and a story to better reflect our heritage and our plans for the future. Please visit our new website www.guildhawk.com
Home What We Do Film & Multimedia Dubbing

Quality dubbing production for all your localisation needs.

How Can We Help? 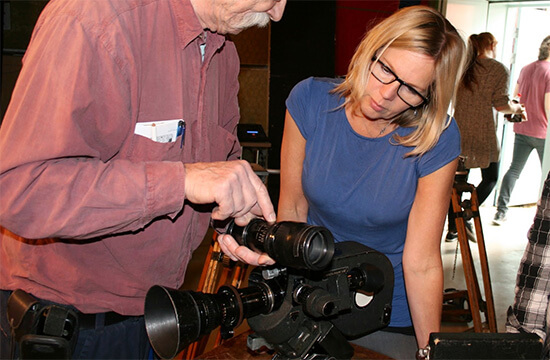 It’s rare to get such a comprehensive and brilliant service from one company- usually there’s the chase round for transcripts then subtitling and voice over a whole load more work to source the right company for. Today Translations are incredibly professional and speedy but with a keen eye for detail and accuracy. Make them your one stop shop, they’re brilliant!

When subtitles aren’t quite enough, Today Translations is happy to supply dubbing services, whether it be for a short piece of film or an entire motion picture.

Different to our voiceover services, a dubbed soundtrack will have voice actors practically acting out the scene, translating not just the words, but also the emotions, expressions and annunciations.

Which is the right market for dubbed material?

Dubbed films and television programs are also mostly the norm in most of eastern Asia, while in the western hemisphere, dubbed films is most common in Brazil and the Quebec province in Canada.

Our dubbing services cover up to 60 different languages, with every actor working in their niche style – from those whose voices are domineering and authoritative, to those with voices softer and ideally suited for, say, childrens’ cartoons.

Of course, should you require, we’ll also translate the script from the original into the target language, as well as provide the dubbing service.

Whatever your requirements, our accounts and project management team are on hand to help and discuss what would work best for you and your production. And when it comes to sending over the material, all we require is the original film footage, which you can securely send to us through our FTP servers, and we’ll do the rest.

Dynamic, established and creative organisation. Would highly recommend to anyone looking for a translation service to add value to your business or project.

Considering the sheer volume of the project and the tight deadline, we sincerely appreciated the consistent quality and speed with which you returned the translations to us. I will most certainly be calling you the next time I'm in need of translation or interpreting services.